Hire the Right Attorneys
To Protect Your Interests
Schedule a consultation 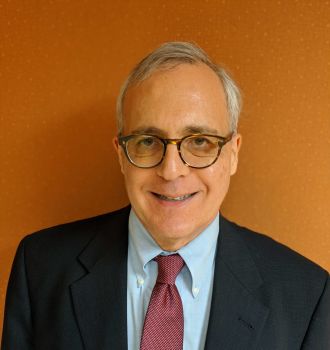 Whether you're involved in a commercial dispute or need help drafting a real estate contract, turn to the Law Office of Mark A. Sanders, P.C.